This originally was posted on Inside Climate News and can be read in it’s entirety here and can also be read on our Facebook page – Renewable Energy Tax Credits. 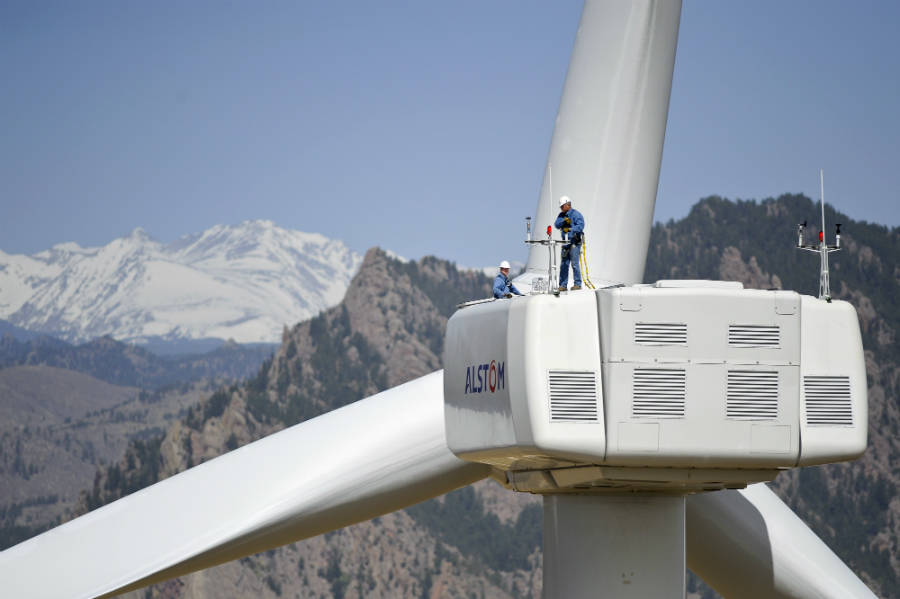 The booming renewable energy industry breathed a wary sigh of relief as Congress voted this week on a sweeping tax bill that ended up preserving critical tax credits for wind energy, solar power and electric vehicles, though the industry still has serious concerns about other parts of the bill.

As lawmakers worked over the past week to resolve issues between the House and Senate versions of the bill, the clean energy industry kept a keen eye out for details of the legislation, including provisions from the original House bill that would have weakened or eliminated the tax credits for renewables.

By rejecting that approach, Republicans sent a message that they won’t back attempts to kneecap ongoing growth in renewables, despite pressure from the oil and gas industry to scale back incentives for clean energy. The credits have stoked growth in wind and solar, which for the first time this year provided 10 percent of the country’s electricity, while jobs in clean energy are among the fastest growing in the country.

With costs for solar and wind generation continuing to plummet, along with the costs of large-scale batteries for energy storage, the industry appears poised for further growth.

Even as the tax bill maintained the status quo for clean energy, however, it handed a major victory to the oil and gas industries, thanks to an unrelated provision that allows drilling in part of the Arctic National Wildlife Refuge—a longtime goal of many Republicans and pushed by Sen. Lisa Murkowksi of Alaska.

The bill, signed by President Trump on Friday, maintained the production and investment tax credits for wind and solar, phasing them out according to a timeline agreed to by Congress in 2015. The final version also removed the alternative minimum tax, which would have lowered the value of wind and solar credits.

“I think it’s fair to say they weren’t included in the final Senate bill because wind and solar energy enjoys strong bipartisan support, particularly in rural areas, due to their important role as a jobs and economic driver,” said Gil Jenkins, a spokesman for the American Council on Renewable Energy.

Two members of the group reconciling the House and Senate versions have been particularly supportive of renewables, Sen. Rob Portman (R-Ohio) and Sen. John Thune (R-S.D.).

Still, the industry has a serious concern about a provision that threatens a key funding source for renewables.

While the Senate version of the bill was largely favorable to clean energy, it included a provision called the Base Erosion Anti-Abuse Tax (BEAT) that’s intended to prevent corporations from making payments to overseas subsidiaries in an effort to reduce their tax liability. The provision would ultimately discourage some companies from using wind and solar tax credits to cut their tax bills, which could, in turn, discourage banks from financing renewable projects. The industry said the provision threatened up to $12 billion in financing.

The final version of the bill allows the credits to offset 80 percent of the BEAT tax, which the clean energy industry says is an improvement but still a concern.

“Under the revised bill, the ability to use business credits, including those for wind and solar power, to offset 80 percent of the BEAT tax ends after the year 2025,” Jenkins explained. “This is an immediate concern for recently completed wind projects, which receive production tax credits for ten years from the date they are placed in service. New wind projects have the option of selecting a single-year investment tax credit, but that too will involve a loss in value.”

But, overall, the industry is expressing relief.

“We are grateful to our champions in Congress for their work to craft a pro-business tax reform bill that will continue the success story of American wind power,” Tom Kiernan, CEO of the American Wind Energy Association, said in a statement. “We deeply appreciate the work of members of Congress who stood up for wind workers and rural America, and look forward to continuing our work with these congressional champions as we deliver more factory orders, construction contracts, and jobs.”

The House passed the tax bill 224-201 on Dec. 20, with 12 Republicans opposed and no Democrats supporting the bill. The Senate voted 51-48, strictly along party lines. President Trump signed the bill on Dec. 22.

This article first appeared in Business Insurance on April 6, 2017.

The coverage is designed to protect owners, developers and investors from financial loss stemming from damage to energy property, such as solar panels mounted to the roof of a commercial building, the insurer said in a statement.

The coverage indemnifies the insured for the costs of fines and penalties that may be assessed by the IRS relating to the recapture of investment tax credits.

The coverage responds to the resulting recapture of investment tax credits that were granted for energy property, in accordance with Section 48 of the Internal Revenue Code, according to the statement.

“The new product responds to the need of California companies who have taken advantage of federal and state Investment Tax Credit programs to install solar equipment,” Randi Glazer, Walnut Creek, California-based inland marine underwriting consultant, said in the statement. “Should the solar equipment become damaged and taken offline, a company may lose an important revenue stream. It may also face fines and the need to repay some portion of the dollar-for-dollar tax credit received by installing the equipment.” 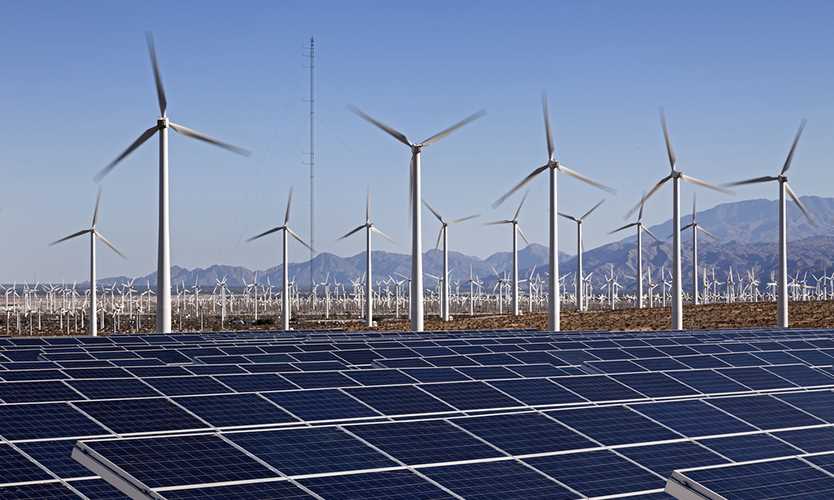